Art to to impress the loved one
Posted by Olga Bogatyreva | On 13.02.2017 | Added in Valentine's Day dinner conversation starters from BioTRIZ |

Here is an example of true art in Nature. We can argue day and night about what art is and what the definitions are but general understanding is that it is something more of aesthetic nature than practical. In general terms that is. Something to do with emotion, feeling and love being a king of them all. Or a queen! Anyway, there is a bird, which builds installations of no practical use, but only for the female to enjoy! It is not a nest, it is not a love-making pad – none of that. It is JUST a present: an equivalent of bouquet of flowers if you like. Amazing! And it gets better: there..
0 comments on this article - view comments
Read More
TRIZ Daily Tips & Tricks
Posted by Jean Leprince | On 11.03.2018 | Updated on 12.03.2018 | Added in TRIZ Daily Tips & Tricks |
Splendid Cocktails TRIZ Inventive Principles № 26 COPYING and № 33 HOMOGENEITY  Cocktails are much more delightful when they stay cold. You have used ice cubes for that so far. The problem is that ice comes back to water after a while which may affect the taste of the drink. Instead of using ugly plastic ice cubes think about deep-frozen fruit pieces (pineapple, melon…) or even… vegetables (cucumber, carrot…).  And if you don't want to change the taste of your drink – e.g. white or rosé wine – use fruits with a skin (grapes, cherries, berries…), they will not ..
0 comments on this article - view comments
Read More
Science behind INVENTORIUM cards
Posted by Olga Bogatyreva | On 22.01.2018 | Added in INVENTORIUM card games | 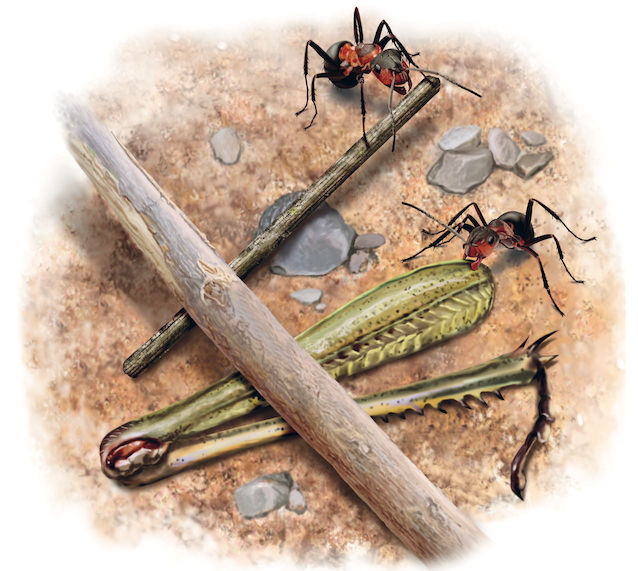 Follow my blog with Bloglovin Two genius ants show cooperation, inventive thinking, operating with a tool and moreover... “knowing” and using basic physics: creating a lever for lifting the branch.   Two red wood ants F. pratensis Retz. were carrying a locust leg to the nest. The largest part of the locust leg happened to get stuck under a small, dry tree branch (which is very big and heavy for an ant). Attempts to move thi obstacle were fruitless and ants left the prey and started to wander around searching for something. We thought that they had given up and had decided to..
0 comments on this article - view comments
Read More
Cards for corporate training in creative thinking
Posted by Olga Bogatyreva | On 22.01.2018 | Added in INVENTORIUM card games |

While searching for different corporate activity games I found lots of interesting examples of cards but they all like "card of the day" option, it is not possible to play these cards . In fact the task to develop games is not trivial at all. We created the pictures and thought about cards 10 years ago but only now came up with ideas of how to play. Maybe because we realised why people need to play these cards. Providing workshops on inventive problem-solving and especially during in-house training a consultant usually deals with well-educated experts, who are successful in their own domain an..
Read More
CHALLENGE 2 How to be adaptable staying the same?
Posted by Olga Bogatyreva | On 02.12.2016 | Updated on 30.12.2016 | Added in Challenges and inventive solutions in living nature |
Why leaves of a rowan-tree, some parasites from guts and ....  teeth are similar?  Because they have similar inventive answer to similar challenge –SEGMENTTION. Segmentation improves the flexibility, adaptability and reliability of a system. Segmentation involves weakening the connections between elements, changing the parameters of links between elements, splitting a system into independent parts, making a system dismountable, or by making a continuous process discrete (breaking a task or activity into smaller parts that are easier to solve or deal wi..
0 comments on this article - view comments
Read More
Ants as individuals
Posted by Olga Bogatyreva | On 21.01.2017 | Updated on 07.02.2017 | Added in Ants have weekends | 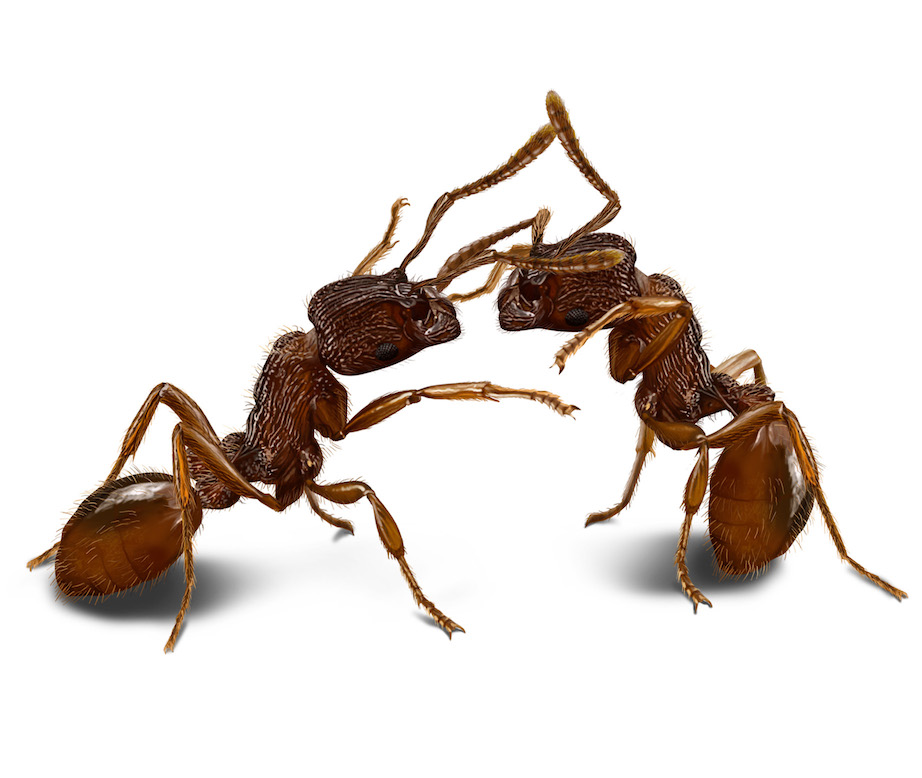 Insect societies are often treated as “super-organisms” rather than groups of individuals. Within this philosophical view the concept of adaptive demography was developed by E. Wilson. According to this concept, an ant colony maintains a constant ratio of workers, sub-castes and ages. The question of “How?” remains without answer because nobody seems to seriously consider the importance of personal interaction, learning, decision-making and creativity amongst ants. We also cannot deny that in an ant colony a conflict of interest between cooperating ‘colleagues’ takes place and plays an importa..
0 comments on this article - view comments
Read More
1 2 > >|
Showing 1 to 15 of 27 (2 Pages)
Go to Headlines